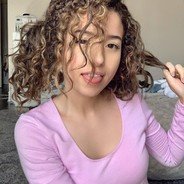 By angel, June 7 in Unban Requests