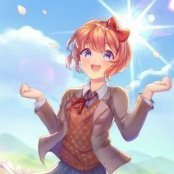 I was banned for cheats that i don't have