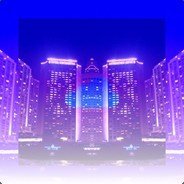 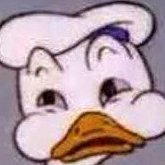 By Ryu, May 4 in Moderator Applications