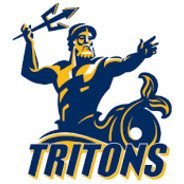 By Mildrith, December 3, 2020 in Moderator Applications