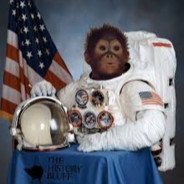 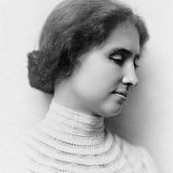 By Jgarcia, September 6 in Administrator Applications